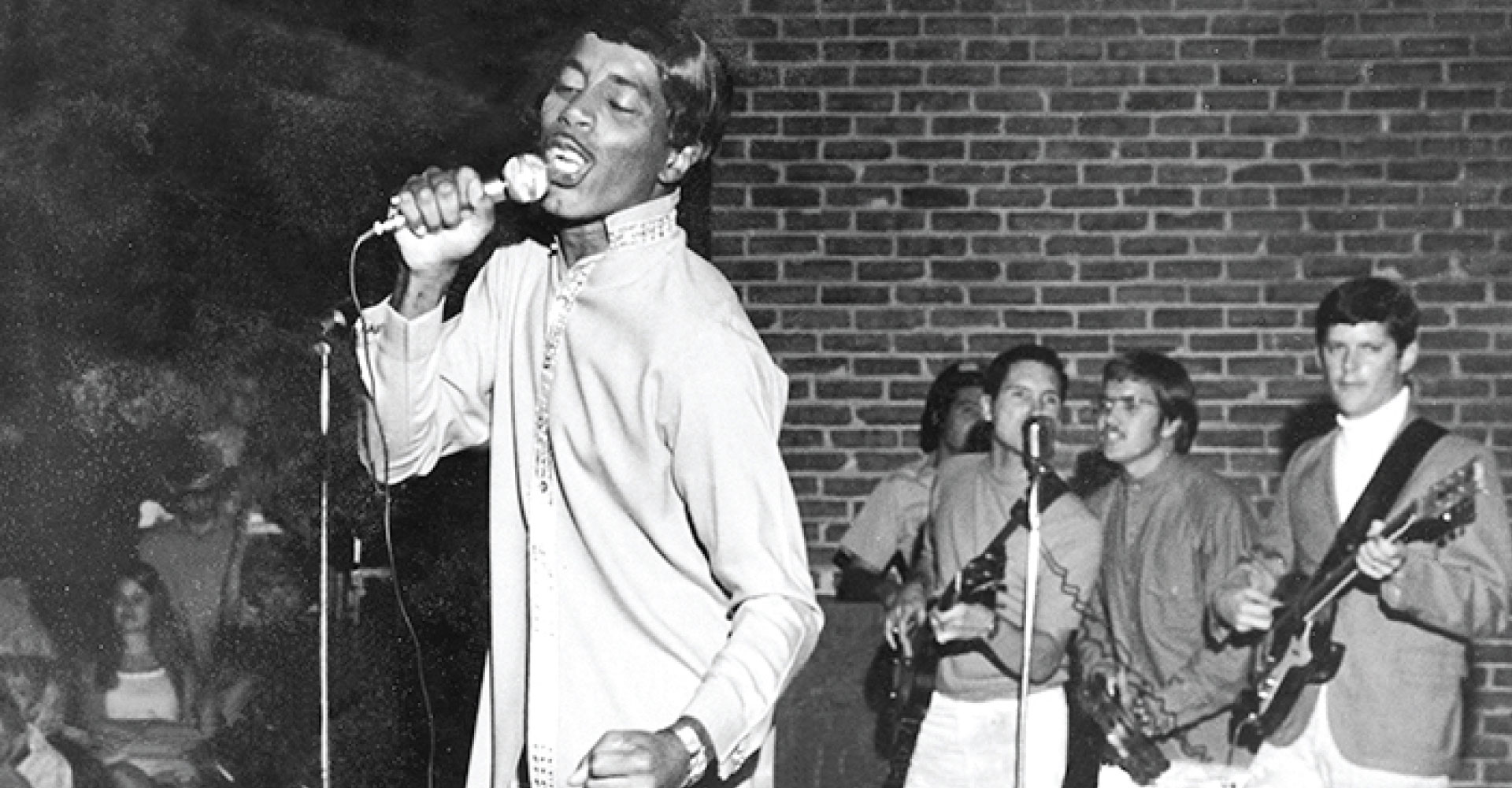 Remembering the King of Beach Music

On an autumn morning in 1967, the paths of two rock ’n’ roll pioneers—one white from Nashville, one black from Knoxville—crossed at the Cinderella Sound studios in Madison, Tennessee. Nashville singer-songwriter-producer Buzz Cason had heard about Clifford Curry from Knoxville WNOX DJ Rob Galbraith, who was then playing with Curry in the band the Midnights. In gigs at UT’s Pump Room, the students loved Curry’s rough, funky vocals, so Galbraith had given Cason a call.

Cason had started one of Nashville’s first rock ’n’ roll bands, the Casuals, in the mid-1950s. He had backed Brenda Lee and had a Bobby Vee–type hit, “Look for a Star,” in 1960 under the name Garry Miles (and looking a lot like Ricky Nelson on the record jacket). He had co-written “Soldier of Love” for soul star Arthur Alexander (performed by the Beatles on the BBC in 1963 and more recently by Pearl Jam) and “Everlasting Love” for Carl Carlton (later covered by Gloria Estefan and U2). After producing the post–Buddy Holly Crickets in Los Angeles and touring with them in England, Cason was starting his own label and looking for new talent.

Curry had grown up in Knoxville’s Bearden neighborhood, gone to Lyons View Elementary, caddied at Cherokee Country Club, and fronted a group of Austin High friends. The group had a minor hit with a New Jersey label in 1955 as the Five Pennies with a song Curry had written, “Mr. Moon.” In the later 1950s Curry joined with a group he met at a Bearden High football game to form the interracial Fabulous Six. They toured as far south as Florida and cut a handful of singles, including the rockabilly “Rock a While,” which Curry liked to perform in his later years. From 1959 to ’63, Curry made the fraternity circuit with the white Bubba Suggs Band, whose sax player christened him Sweet Clifford. Under that name, he recorded a single, “Things Gotta Get Better,” in 1965. Curry joined Galbraith’s group soon after.

That day in 1967, Cason met Curry at the Nashville bus station and drove him to the studio, where they recorded four songs, including “She Shot a Hole in My Soul,” which a couple of Cason’s friends had written. It topped off at No. 46 nationally but hit the sky as a regional hit. “Easter weekend 1967,” said Curry in a later interview, “when I first went to Myrtle Beach, it changed my whole life. Those kids started digging on my music. It was just like Elvis or someone. ‘She Shot a Hole in My Soul’ went to No. 1 all up and down the Carolinas.” And Curry became known as the King of Beach Music. 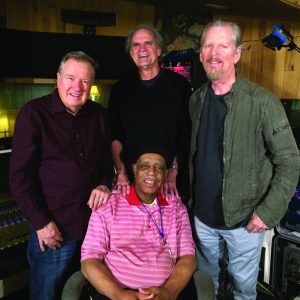 From left to right: Buzz Cason, Rob Galbraith, and Mac Gayden with Clifford Curry (seated) in 2016.

In the decades that followed, Cason and Curry remained friends. “He lived in Nashville for a long time,” says Cason. “In all those years, if we needed a group to perform at benefits for different causes, he was always there for us.”

Cason has written and produced dozens of songs, including a country No. 1 for Tommy Overstreet (“Ann, Don’t Go Running”), and others for stars like Martina McBride, Dolly Parton, Placido Domingo, Mel Tillis, T. G. Sheppard, and the McCarters.

Curry wrote or co-wrote songs recorded by artists including the Oak Ridge Boys (“He’s Gonna Smile on Me”) and soul singer Ann Sexton. In 1995 he was inducted into the Beach Music Hall of Fame along with Maurice Williams of the Zodiacs (“Stay”) and Bill Pinkney of the Drifters. In 1997 Curry recorded an album, Tennessee R&B Live, with Earl Gaines and Roscoe Shelton. That year “She Shot a Hole in My Soul” was included on Night Train to Nashville: Music City Rhythm & Blues 1945–1970, the Grammy-winning album that was a companion to the Country Music Hall of Fame and Museum exhibit of the same name. “He was a great showman,” says Michael Gray, co-curator of the exhibit and co-producer of the album. “He would just put smiles on people’s faces.”

Curry died in Knoxville on August 29, 2016, at the age of 79. In his memory, Cason has created the $50,000 Clifford Curry Scholarship Endowment, to be used for student scholarships at the direction of the School of Music. “He was an iconic figure in Knoxville R&B circles,” says Cason, “and I wanted to honor him in a special way. He was a man of integrity, of great spirit, hardworking. He didn’t drink or smoke. He touched so many hearts. I’ve never encountered anyone who had more friends or had so many people who loved him than Clifford Curry.”